GEOPEACH: Characterization and control of acid rot caused by Geotrichum spp. in peach tree to the Baix Segre area 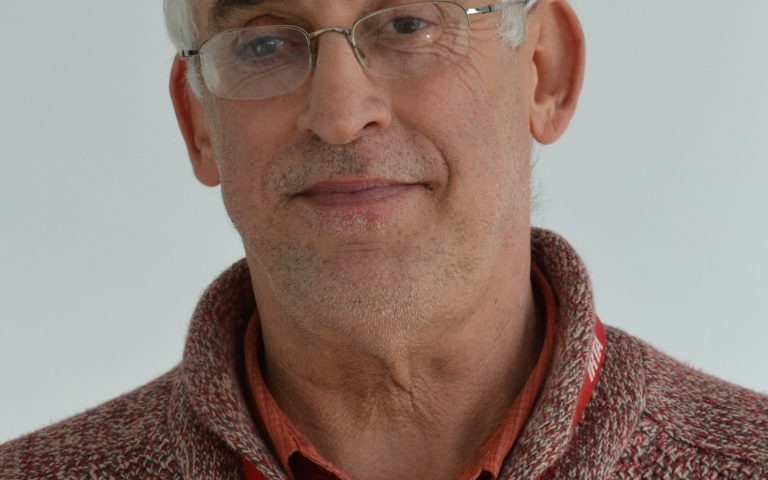 The present project attempts to study the main physiological and biochemical processes occurring in pears during postharvest handling and to establish which are the key factors involved in the induction and the development of superficial scald in pears.

This proposal intents to: