Improving the quality of meat products with on-line optical sensors

Q-Olor: Strategies to obtain meat with no boar taint 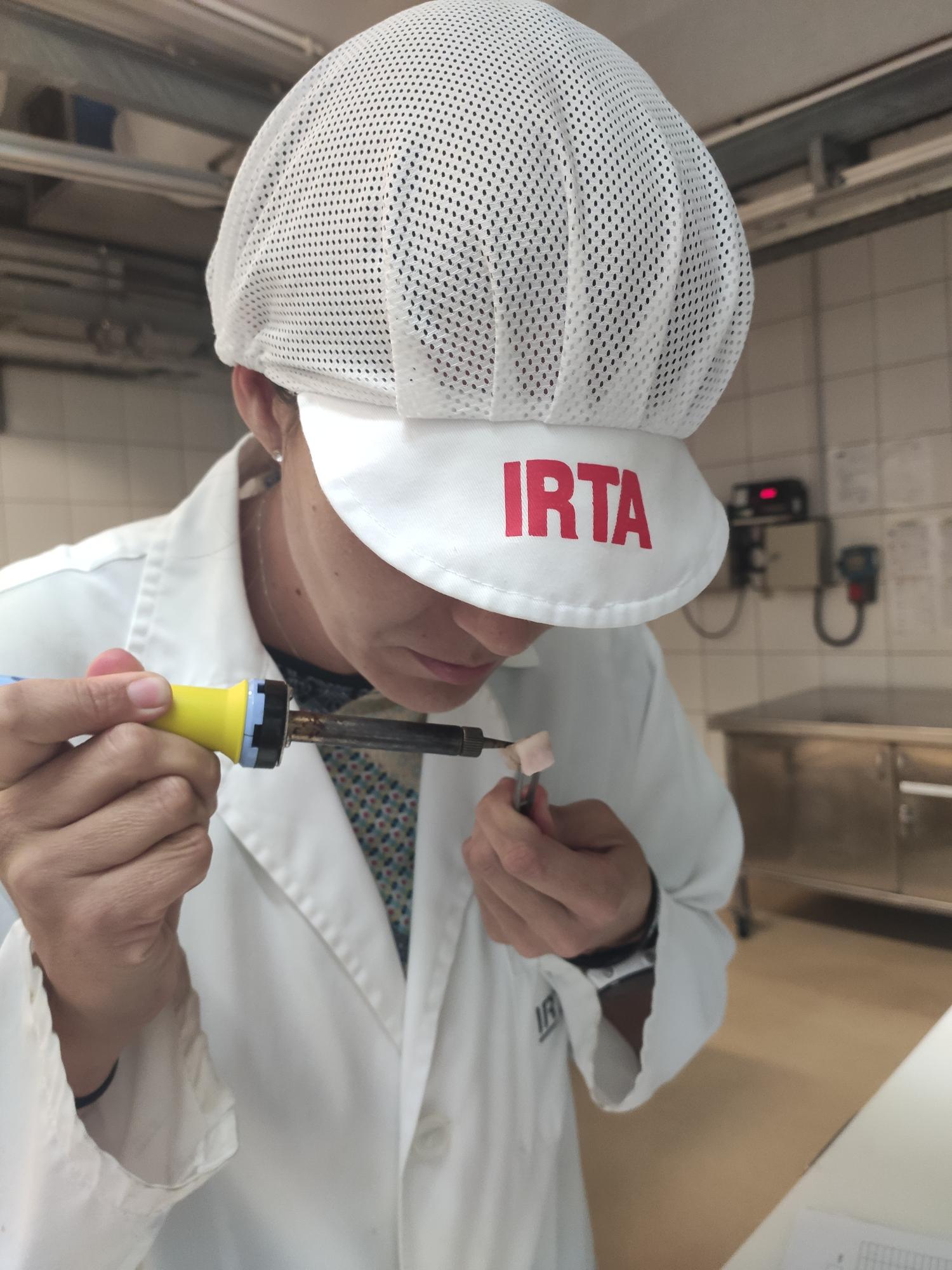 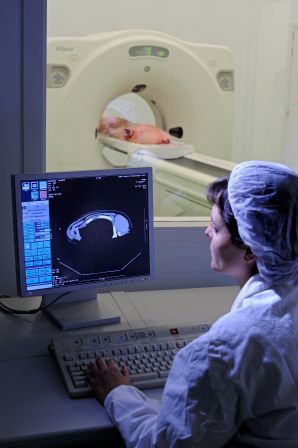 The use of alternatives to surgical castration in the production of pork and the evaluation of boar taint in the slaughterhouse allow to meet the needs of consumers, without having consequences for the pig sector, producers, meat processors and exportation.

To achieve this goal and have a sensorially better pork and free of bad smells and tastes, within the project coordinated by INNOVACC Strategies to obtain meat with no boar taint (Q-OLOR), the Institute of AgriFood Research and Technology (IRTA) has worked together with Selección Batallé SA, Grup Gepork SA, UPB Genetic World SL, Frigoríficos del Nordeste SA and Lenz Instruments and has acted at different levels.

First, work has been done at the farm level, applying one of the alternatives to surgical castration (and the production of wholes), which is immunocastration. In this regard, several guidelines for the application of the vaccine have been studied, evaluating its effect on the quality of the meat and carcass and the elimination of the problem of boar taint. Secondly, work has been done with the other alternative to surgical castration, which is the production of whole males, and the possibility of indirect selection by level of aggression and direct selection by genetic markers of boar taint has been evaluated in order to reduce the channels most likely to be affected by this defect. The relationship between the aggressiveness of pigs and the presence of boar taint in meat has also been determined. Finally, because in both alternatives there may be a risk of having a boar taint despite being minimal, it is necessary to ensure that the channels that present the problem are detected in order to separate them and treat them to reduce it. That is why action has been taken to determine the level of boar taint with a non-invasive sensor, which is expected to have the potential to be automated and to be included in the slaughter line.