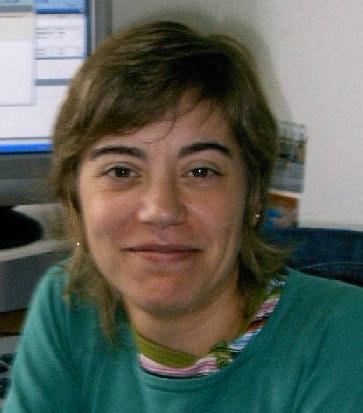 This proposal is aimed at developing a system that allows the full treatment of animal wastes for energy recovery based on the anaerobic (co) digestion for biogas production. The process consists of a digester enriched with syntrophic acetate oxidizing bacteria (SAO). After the removal of all biodegradable organic matter, the liquid fraction of the digestate will be treated in a second reactor with partial nitritation/ANAMMOX for the autotrophic elimination of nitrogen surplus. According to the available literature, this project would represent one of the first implementations of the smart bioreactor concept in environmental biotechnology.