SUSTAREM: Boosting the preparation of a project proposal focused on sustainable and advanced (bio)remediation technologies for contaminated soil and sediments 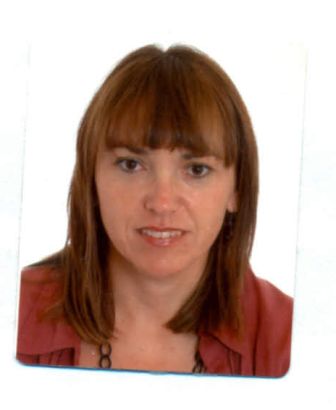 So what discourages them farmers for the production of organic rice in Spain are the severe fungal damage from Pyricularia oryzae and the weeds. Since chemical herbicides and fungicides are banned in agriculture organic, and manual weeding is very expensive, the rotation of Crops could help reduce the problem of weeds.

Yet that to date no successful crop rotation has been achieved in coastal rice paddies, as rice was believed to be the only species profitable that could withstand the high salinity levels of the coastal areas. Rice is one of the most sensitive crops to salt, but the culture by means of flood with fresh water allows to lower the salinity and cultivate rice in highly salinized fields. The rotations of crops in coastal rice paddies have failed due to high and rapid salinization of fields when irrigation water is removed. Interestingly, the quinoa (Chenopodium quinoa Willdenow) can be used for rotation of rice crops in these salinized areas, as has an unusually high salt tolerance; many varieties can grow in salt concentrations as high as those found in seawater (40 mS cm-1).

Quinoa also has a high degree of resistance to frost, and can survive at -8 ° C up to 4 hours, depending on the temperature, phenological  phase and variety, being useful for both crop rotations summer-summer as summer-winter. Quinoa seeds are a source of proteins of great value for food and have caught the attention of many food specialists, and its popularity is the direct result of increasing consumer awareness of healthier diets.

The European Union imported four times more quinoa in 2016 (26,000 tons) than in 2012, mainly from Bolivia and Peru, although it could occur easily in many Mediterranean countries. This species can tolerate wide ranges of salinity and temperatures, being a high value crop and highly profitable. Future opportunities in Europe will be driven for the development of domestic quinoa production and the increasing use of quinoa as part of the diet. In addition, quinoa imports ecological in Europe are also increasing, being the main ones imports of quinoa into the region. Its high price and profitability are moving farmers to start exploring the production and viability of the quinoa cultivation in Europe. Again, as in the case of rice, the bad ones Herbs are the main problem when it comes to quinoa production organic. Rotating crops with rice would not only help produce them all two crops in an ecological way, but it would also allow to obtain, for first time, two crops a year in the same rice fields, because rice cultivation (summer) and quinoa cultivation (winter) do not overlap.